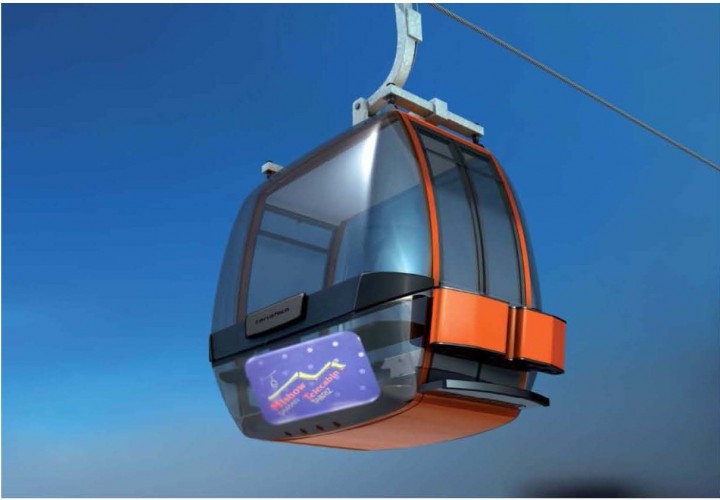 Pathibhara Devi is considered as one of the Shakti Peethas. Worshippers from different part of Nepal and India flock the temple during special occasions, as it is believed that a pilgrimage to the temple ensures fulfilment of all that the pilgrim desires. The devotee of the Pathibhara also included the ex Royal family of Nepal. The pilgrims sacrifice animals and bring gold and silver as offerings to the Pathibhara Devi.
The Devi at Pathibhara is said to have miraculous powers. Story regarding the foundation of the temple has been passed to one generation to another generation. The story says that when shepherds once led their sheep to the place where the temple lies today, hundreds of sheep disappeared as they were grazing. The distressed shepherds then had a dream in which the Goddess told where she resided and instructed them to carry out ritualistic sacrifices of sheep. When the sacrifice was offered and the temple and the statue was built, the lost sheep were said to have returned. The sheepherders then believed that to Goddess accepted animal sacrifice. So, which later made her known as Raktakali Pathibhara Devi too. The goddess Pathibhara is said to make dreams come true. The deity at Pathbhara is worshipped with equal reverence by both Hindus and Buddhist. The temple is thronged with Hindus during special celebrations, while Buddhists visit the temple to light lamps on full-moon night.
Ethnic Diversity
The predominant people here are the Limbus, with the higher regions inhabited by people of Tibeto-Mongoloid ancestry. Tibetans, Sherpas, Rais, Gurungs, Magars, Newars, Sunwars, and Tamangs also live in this area, while the area also offers cultural diversity of Chhetris and Brahmins

Pathibhara is Located above 19.4 km east of Phungling. The shrine of the Pathibhara Devi temple is located on a hill at 3794 meters in the Taplejung District of Nepal. Pathibhara lies in the junction of three VDCs: Tapethok, Limkhim and PhawaKhola VDCs Pathibhara is in Tapethok VDC, 19 km from Phungling, the district headquarters of Kanchenjunga

Suketar is only STOL airstrip in Taplejung district and is connected to Kathmandu and Biratnagar by scheduled flights. From Suketar the Pathivara trial passes through Deurali, Ramitedanda, Chhatedhunga, Bhalugaunda, Phedi and finally reaches Pathibhara Devi temple. The trial offers food and lodging facilities. Basic accommodation facilities are also available for pilgrims near the shrine. Besides this Pathivara is connected by motorable road up to Suketar and then by foot trail. The motorable road is north-south road ,that is Mechi Highway. Pathibhara lies in the junction of three VDCs: Tapethok, Limkhim and PhawaKhola VDCs at a 19 kilometeres distance from Taplejung Bazaar (Phungling). The journey to Pathibhara starts from Suketar Airport (2840 m) which is about 1.5 hours walk from phungling Bazaar. Pathibhara Devi is about 10 hours or 1.5 days walk from Suketar.